No.7 High Street is a pretty, mid terrace Grade II Listed building with rendered elevations under a pitched and tiled roof, in the heart of Overton, Hampshire. It has been in the same family for generations and is currently a very well-established and successful hairdressing salon, which is being offered for sale due to the owners retiring.

The property has been carefully renovated and exudes a wealth of character, having retained many original features such as exposed beams, floorboards on first floor, sash windows, fireplace, staircase and bay window to front aspect combined with more modern touches such as excellent LED lighting throughout and electric heating.

Overton is a north Hampshire town, on the Wiltshire/Berkshire border approximately 8 miles west of Basingstoke, 4 miles north of the A303 at Micheldever, which provides convenient access to the M3 motorway to London and Southampton and 7 miles from the A34.

The town has a blend of retail occupiers including Domino’s, COOP, florist, dry cleaner, pharmacy, numerous pubs, restaurants and cafés, while the town’s population is thought to be around 4,200.

TELL SOMEONE YOU KNOW

Back to Search Results 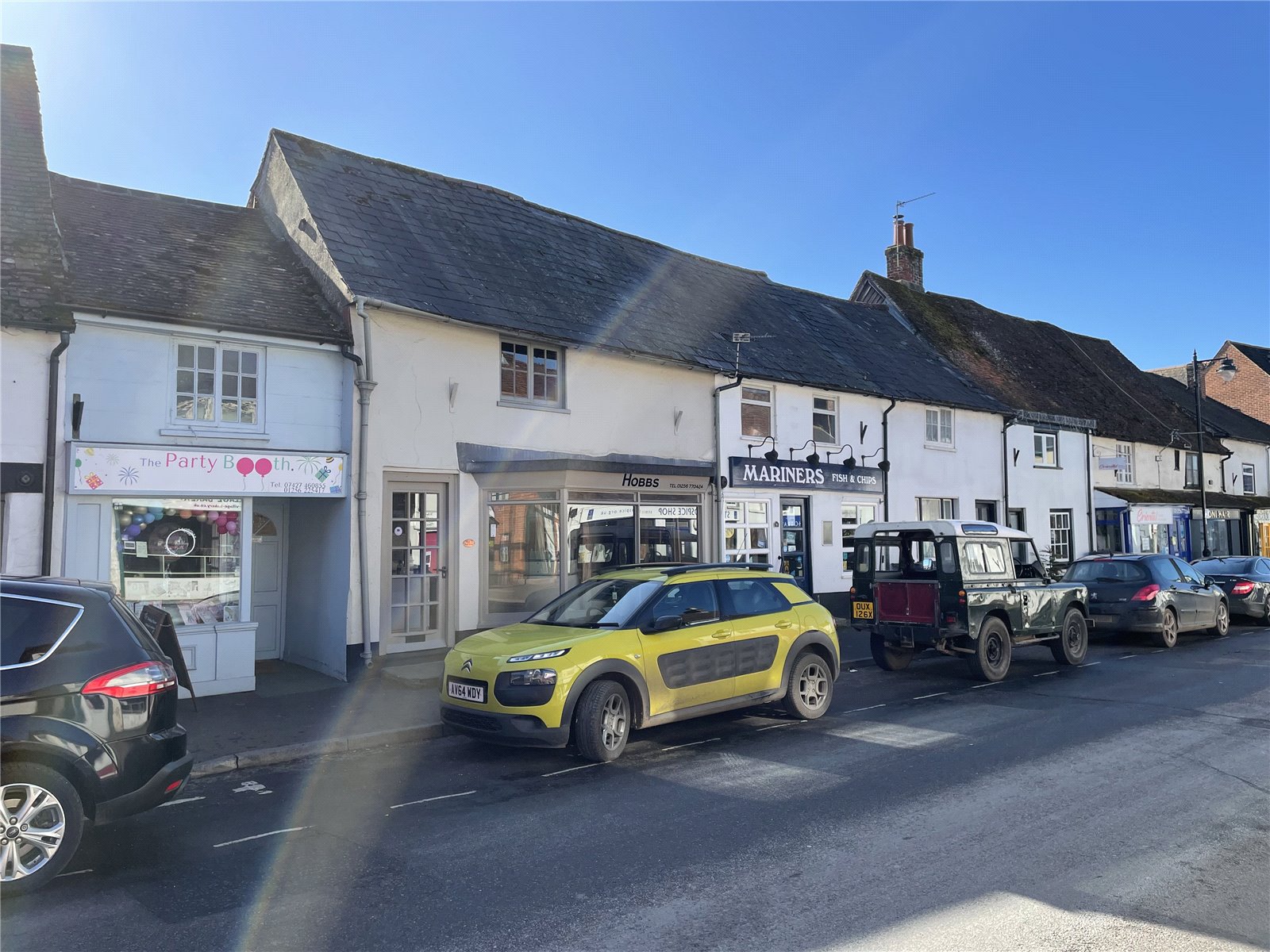 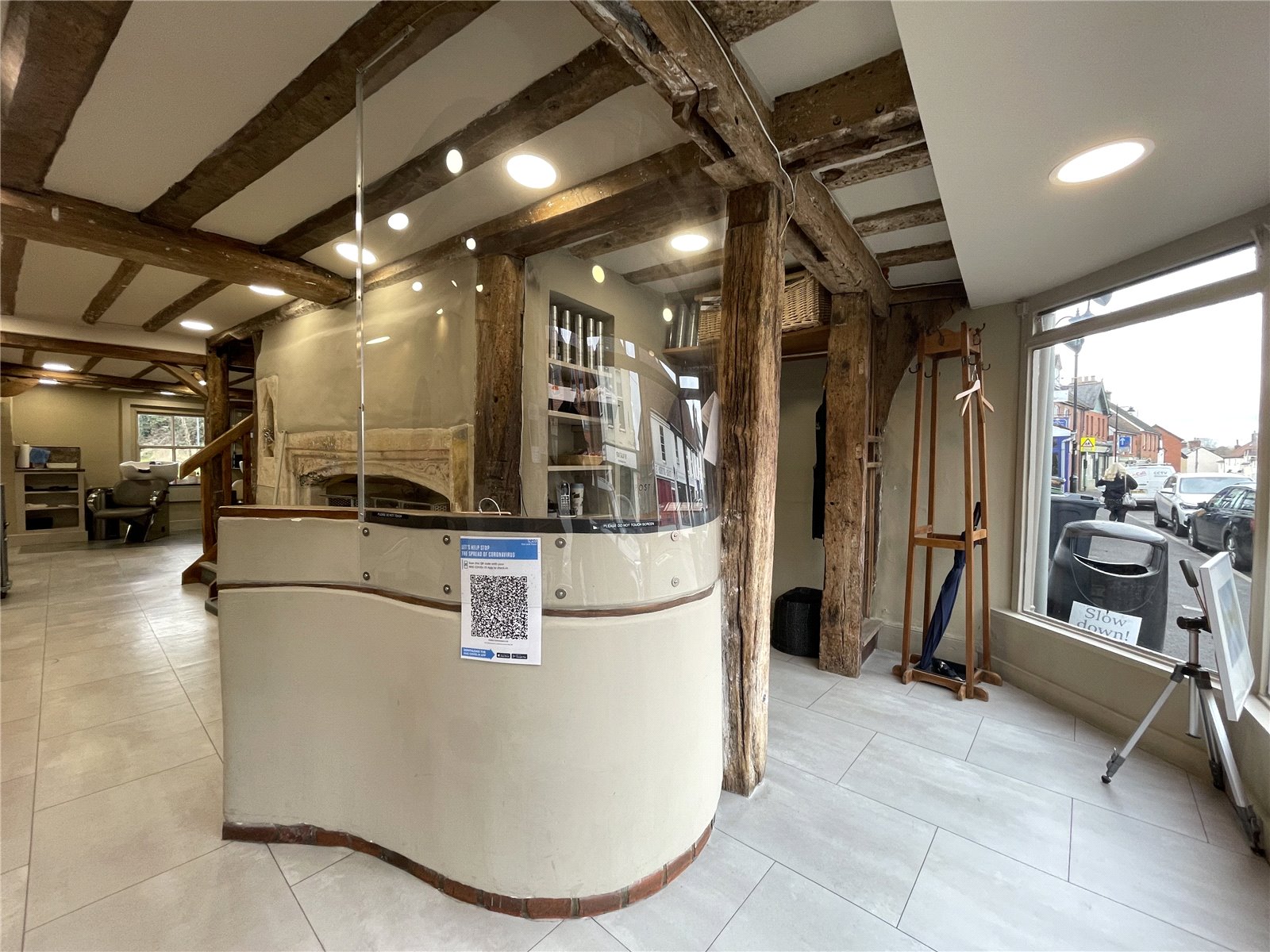 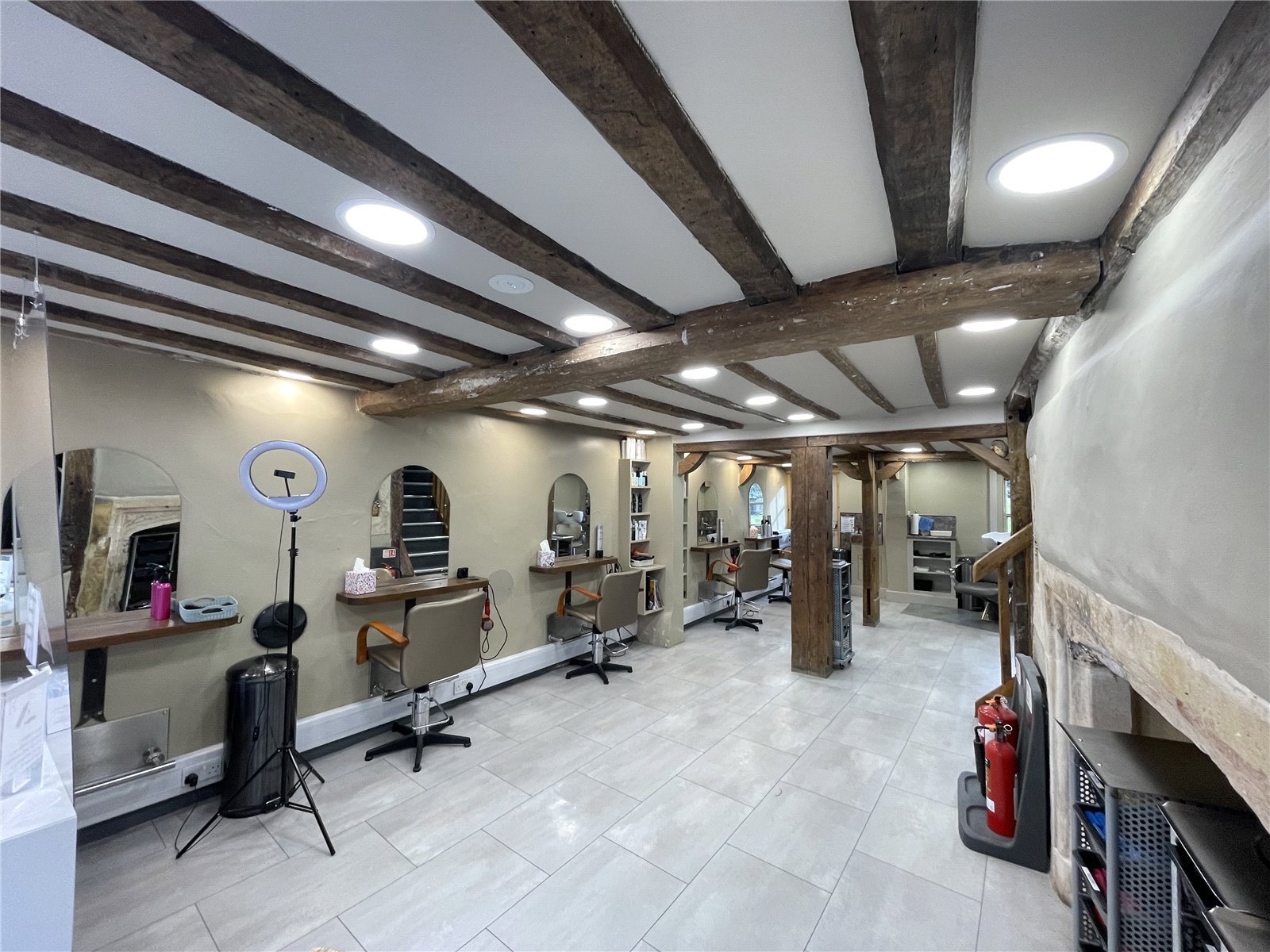 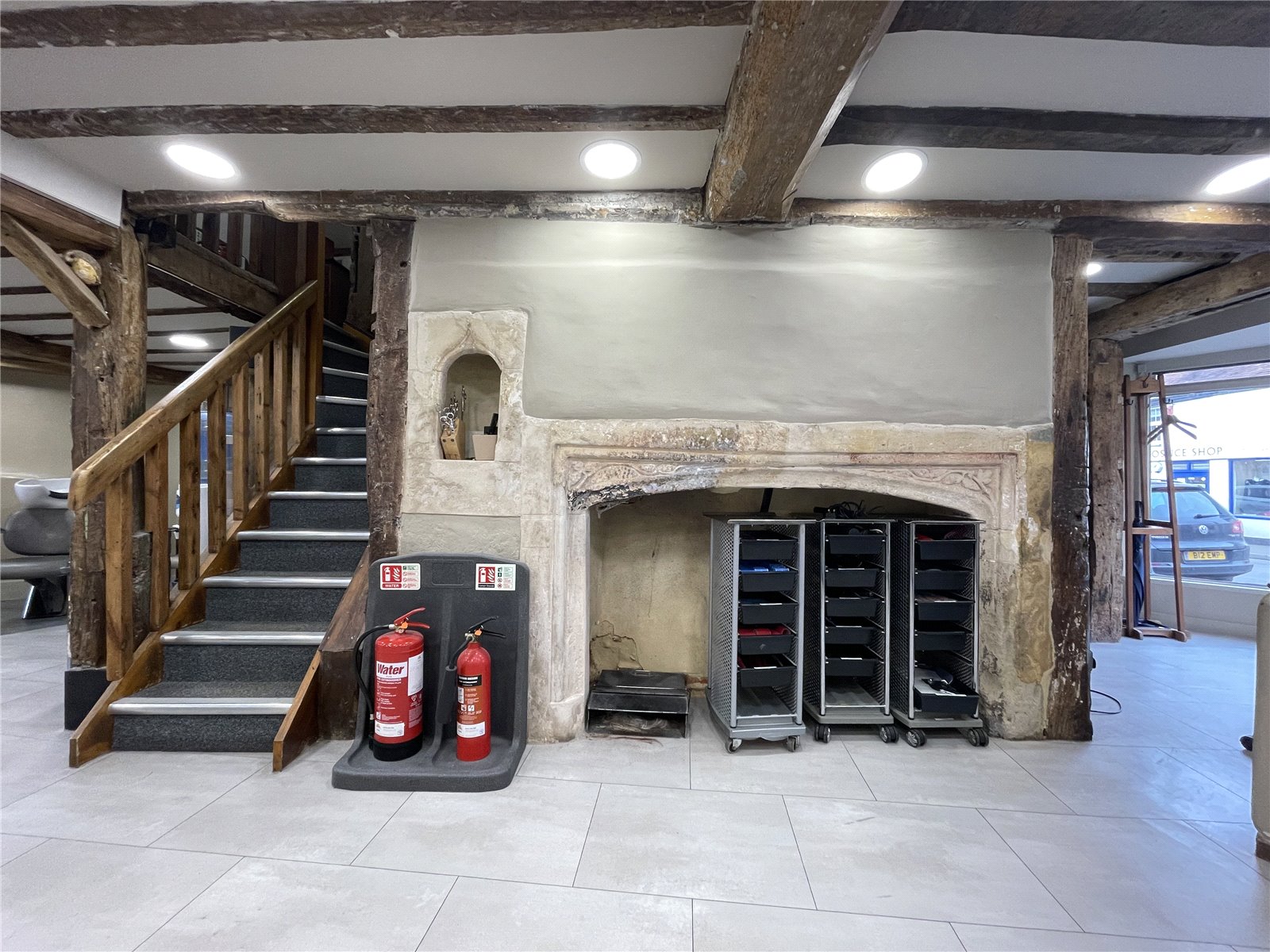 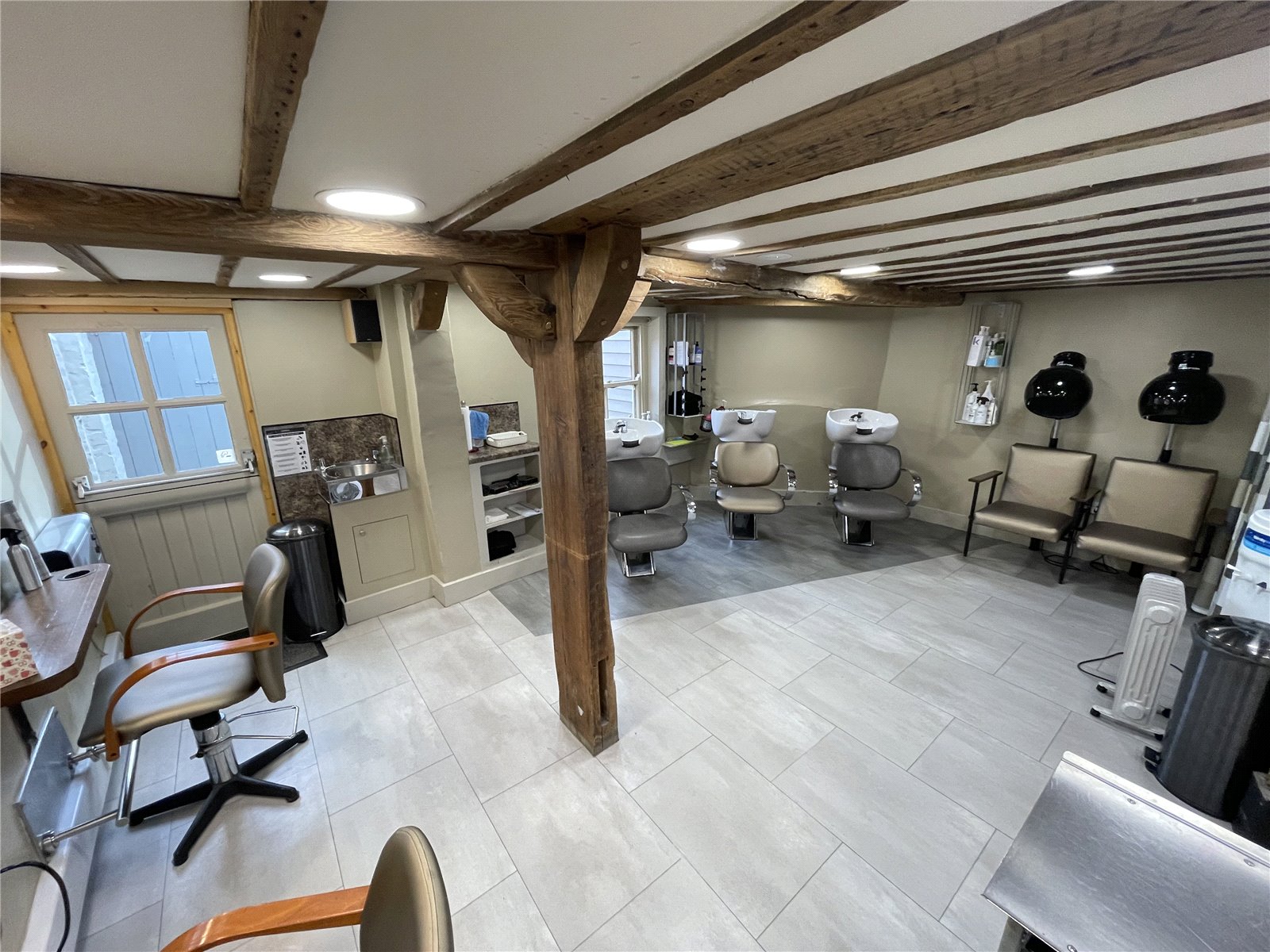 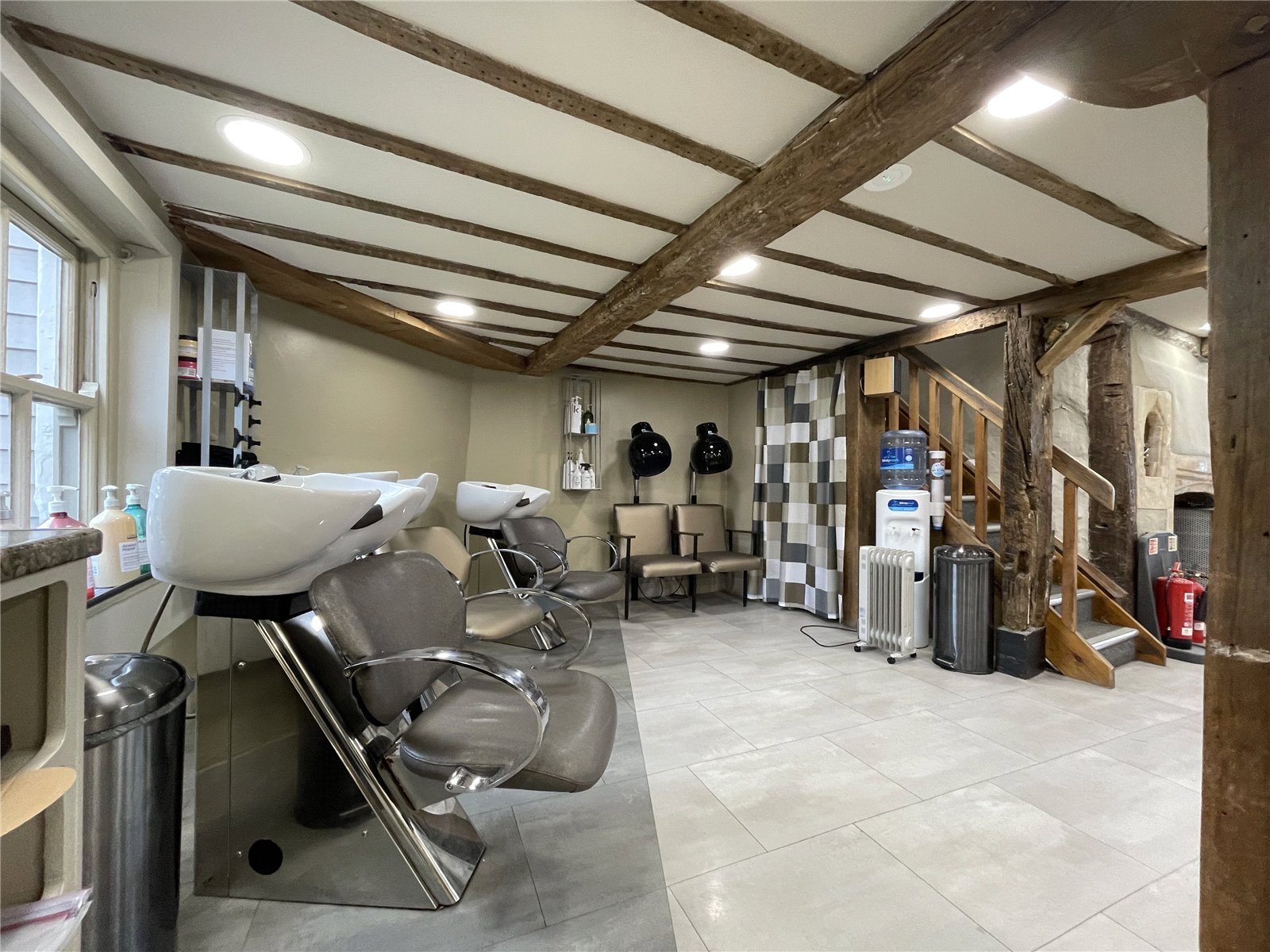 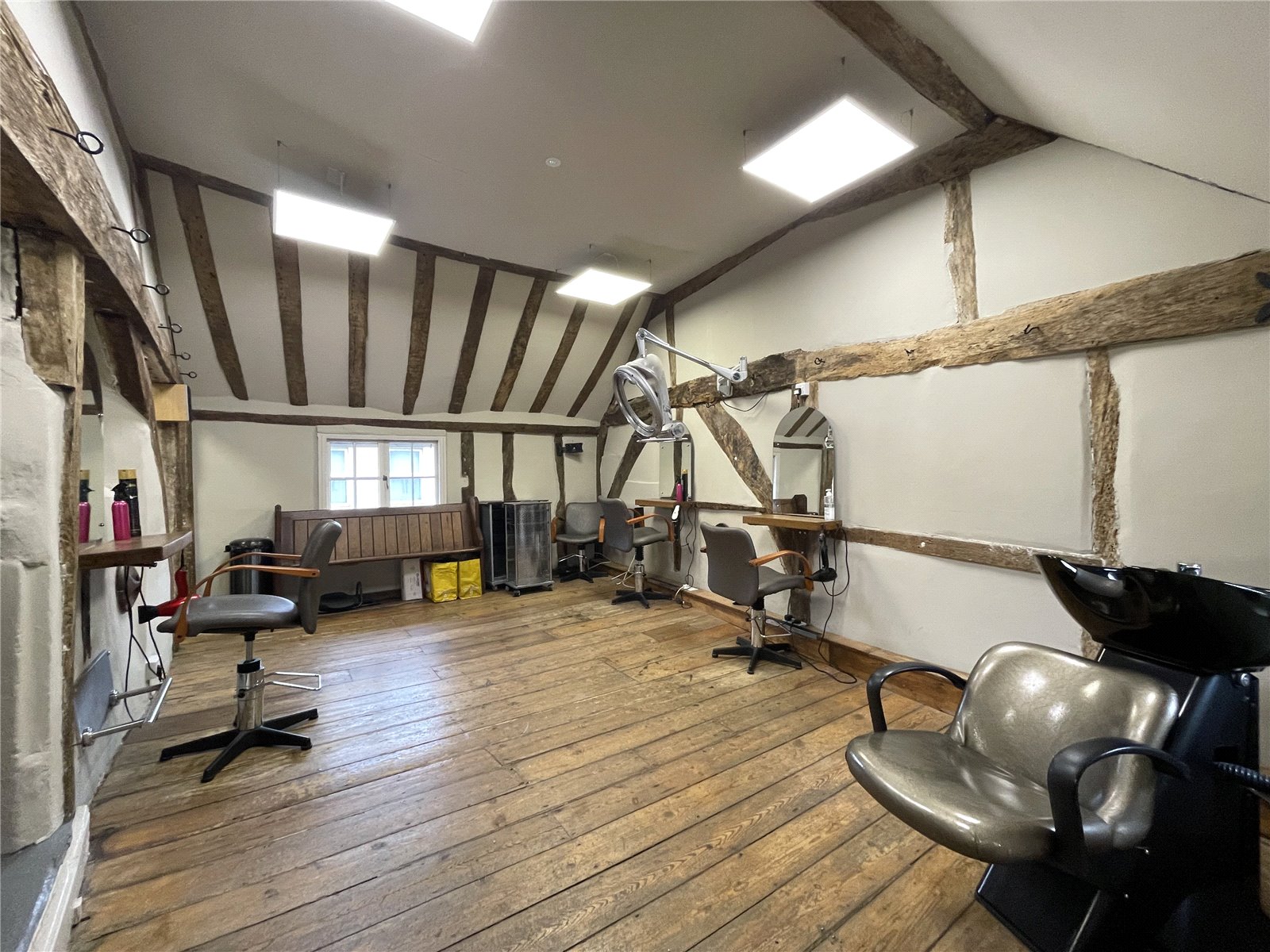 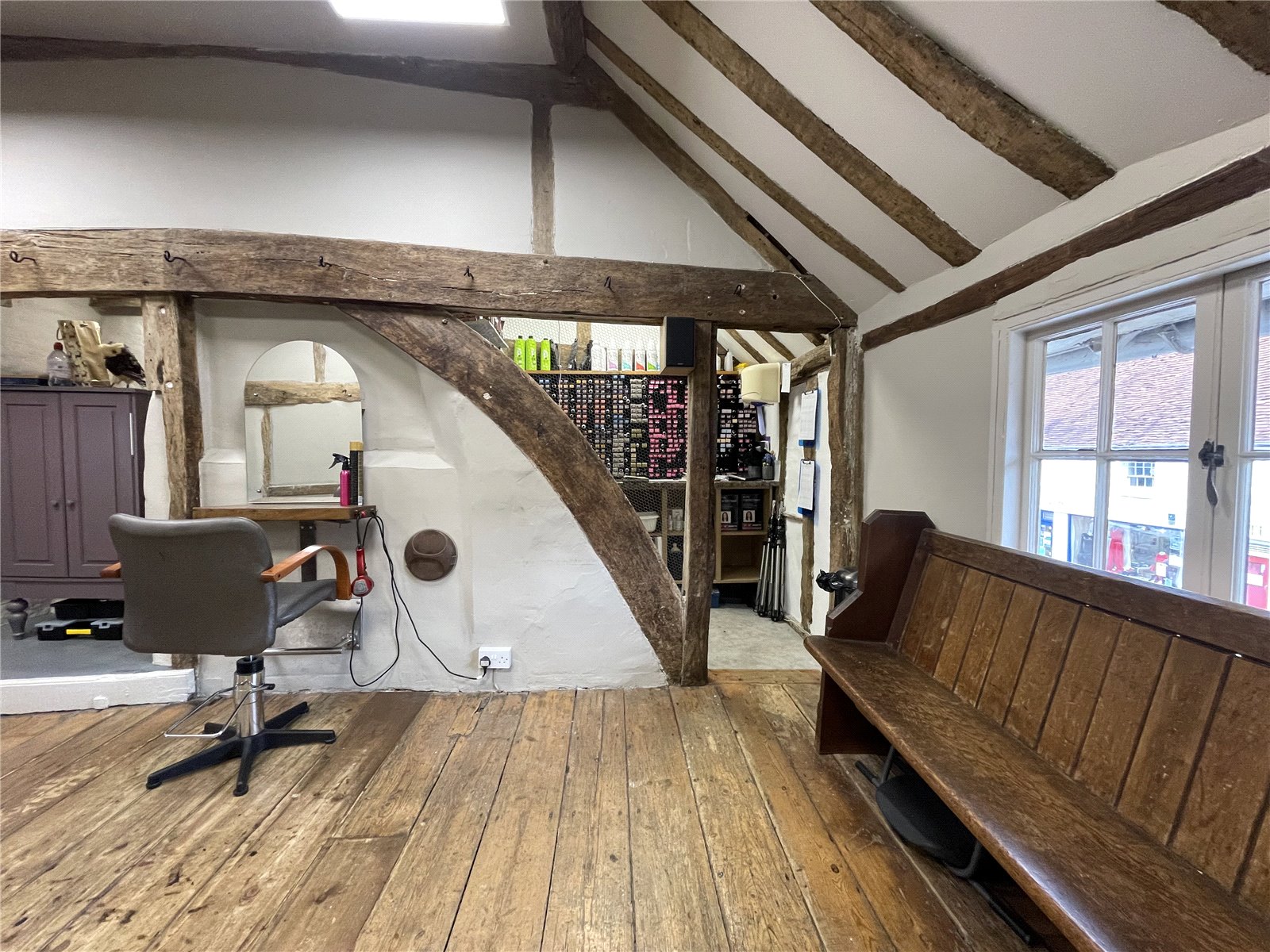 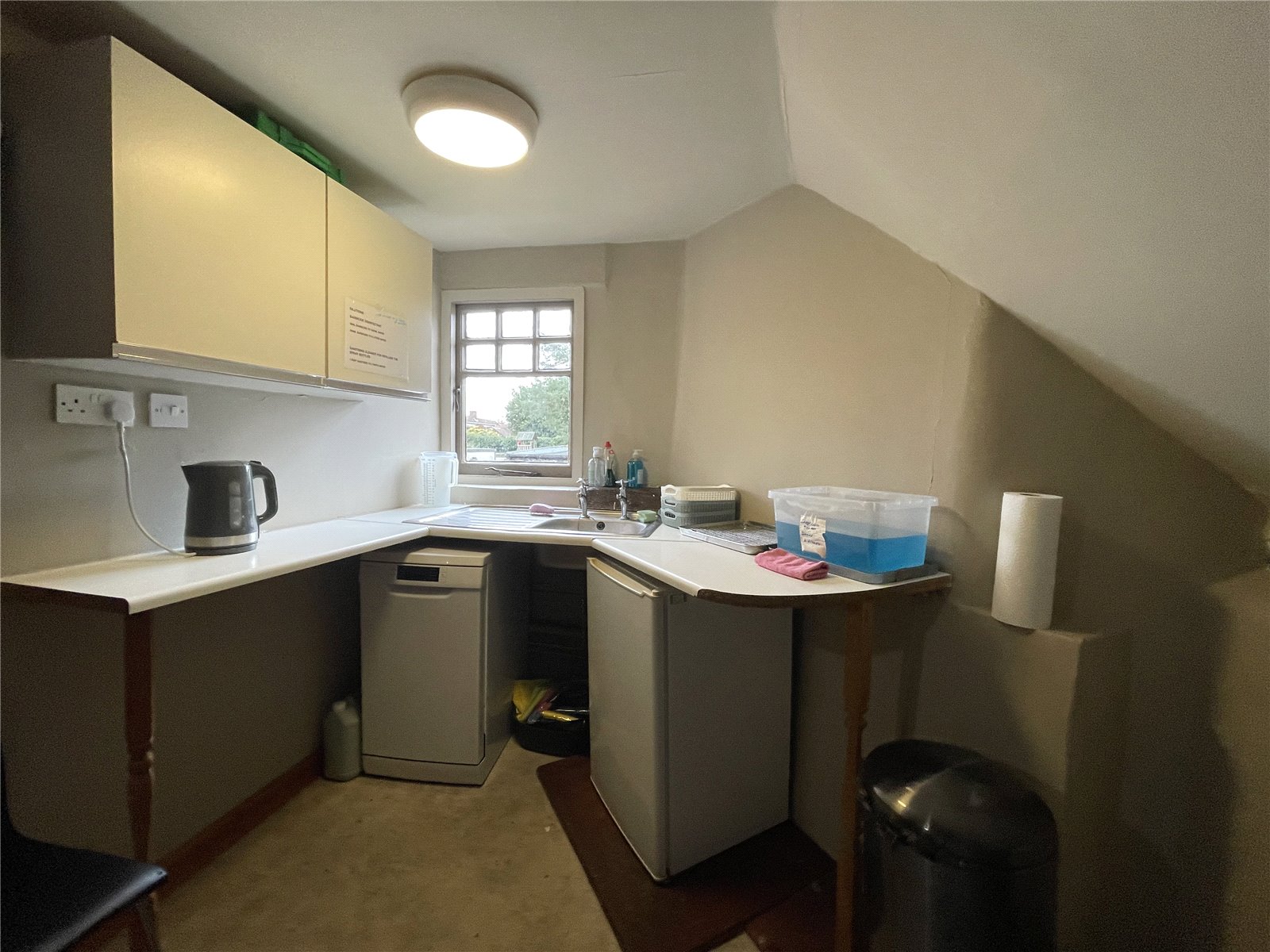 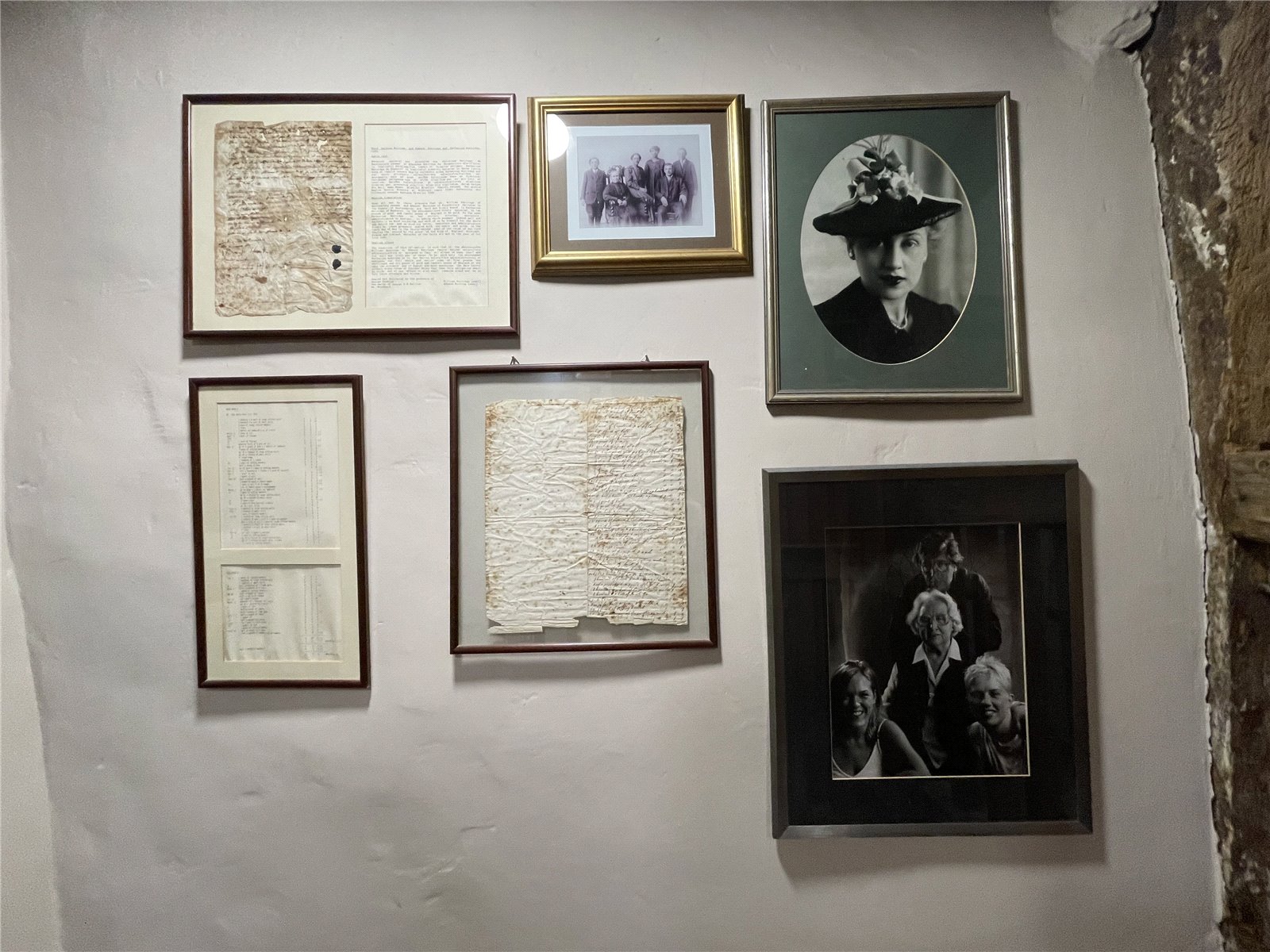 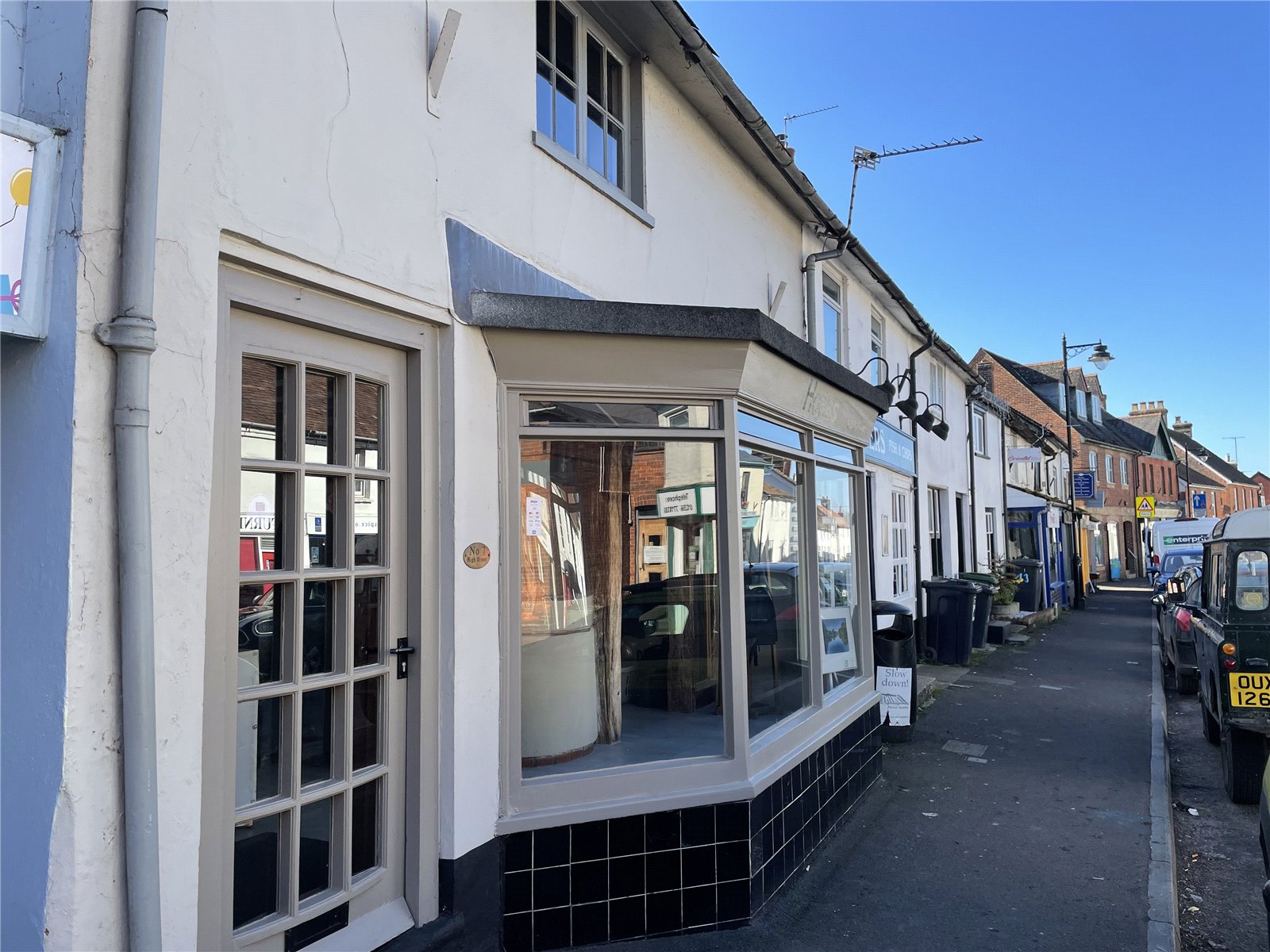 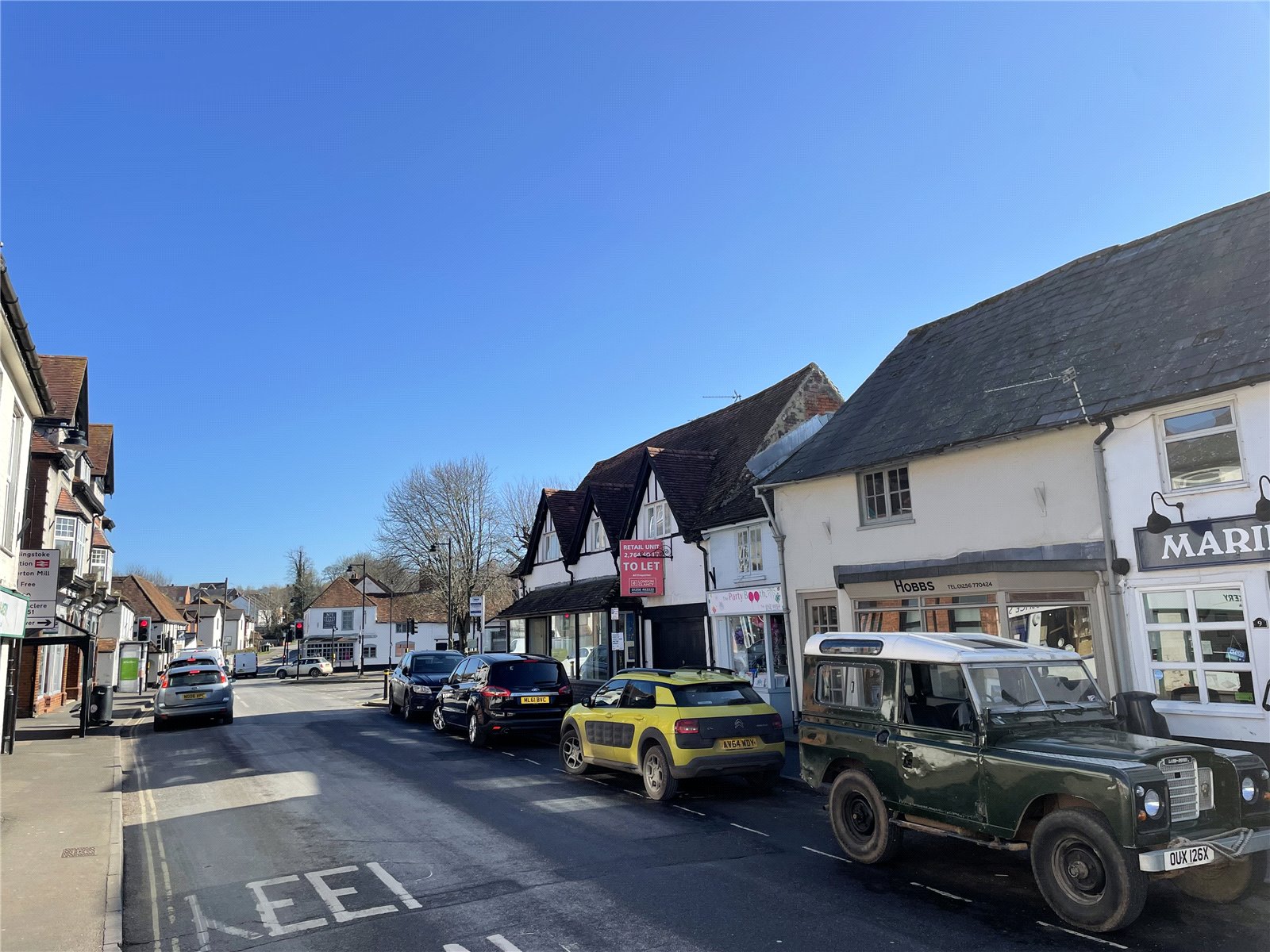 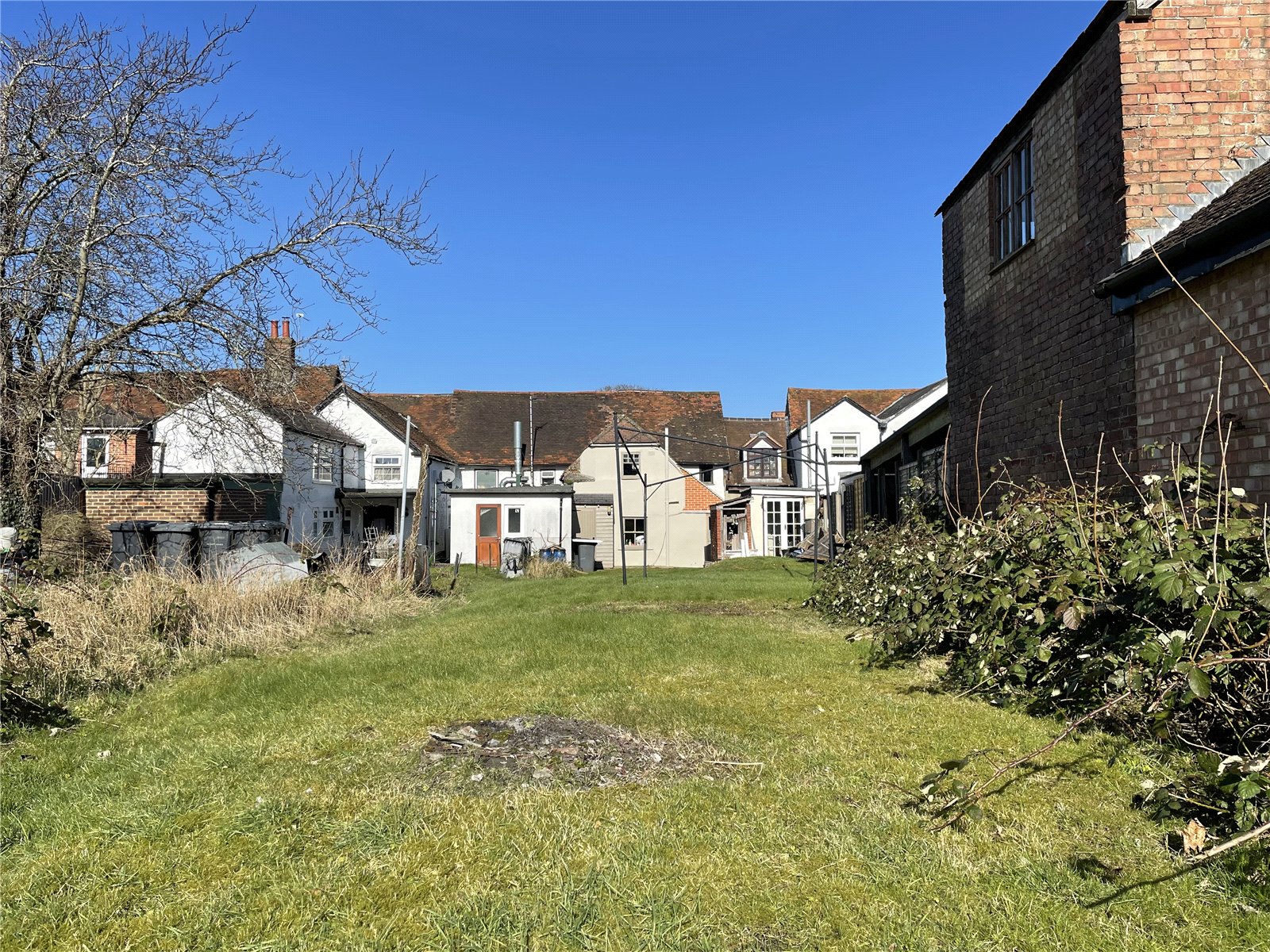 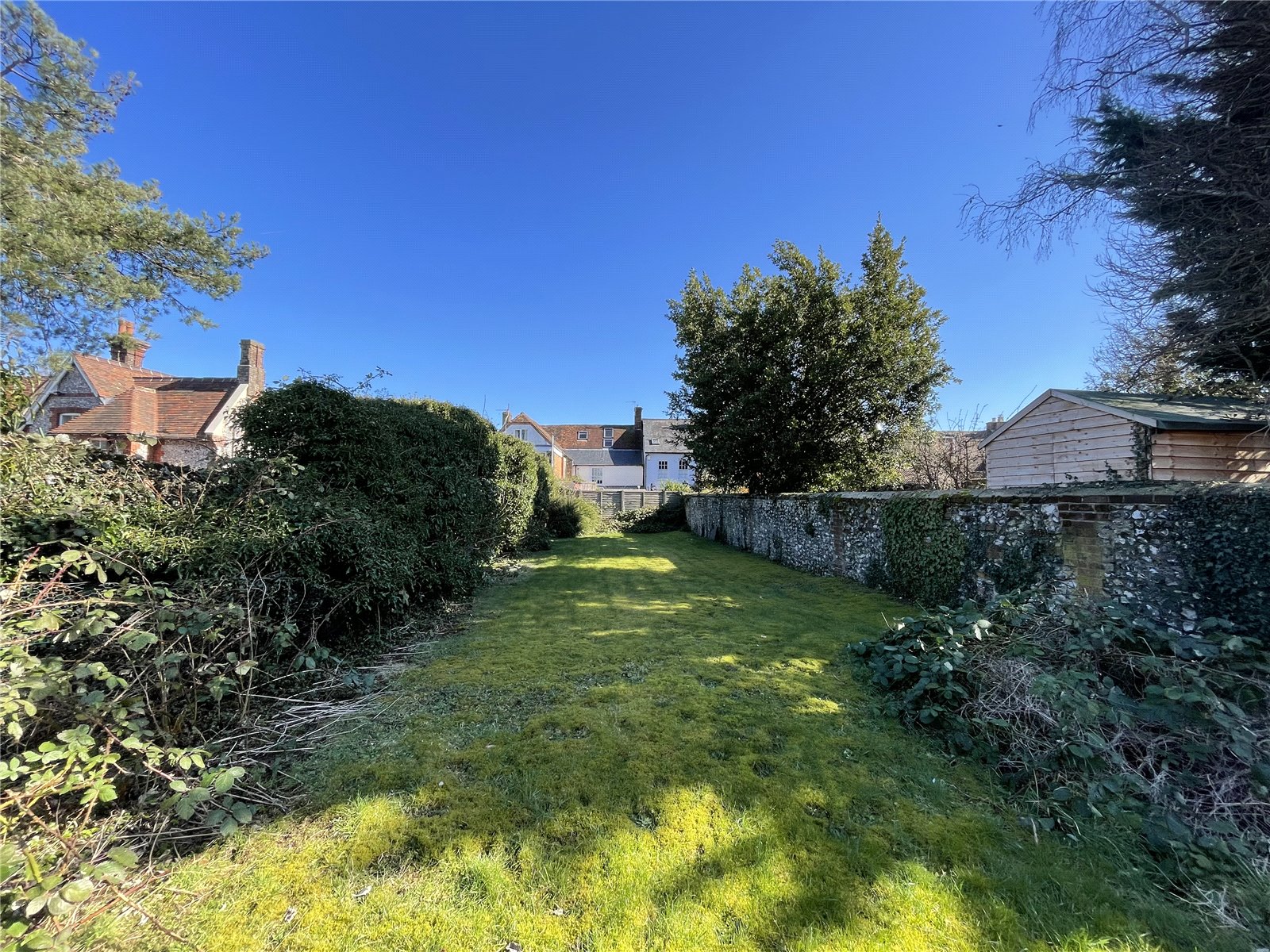 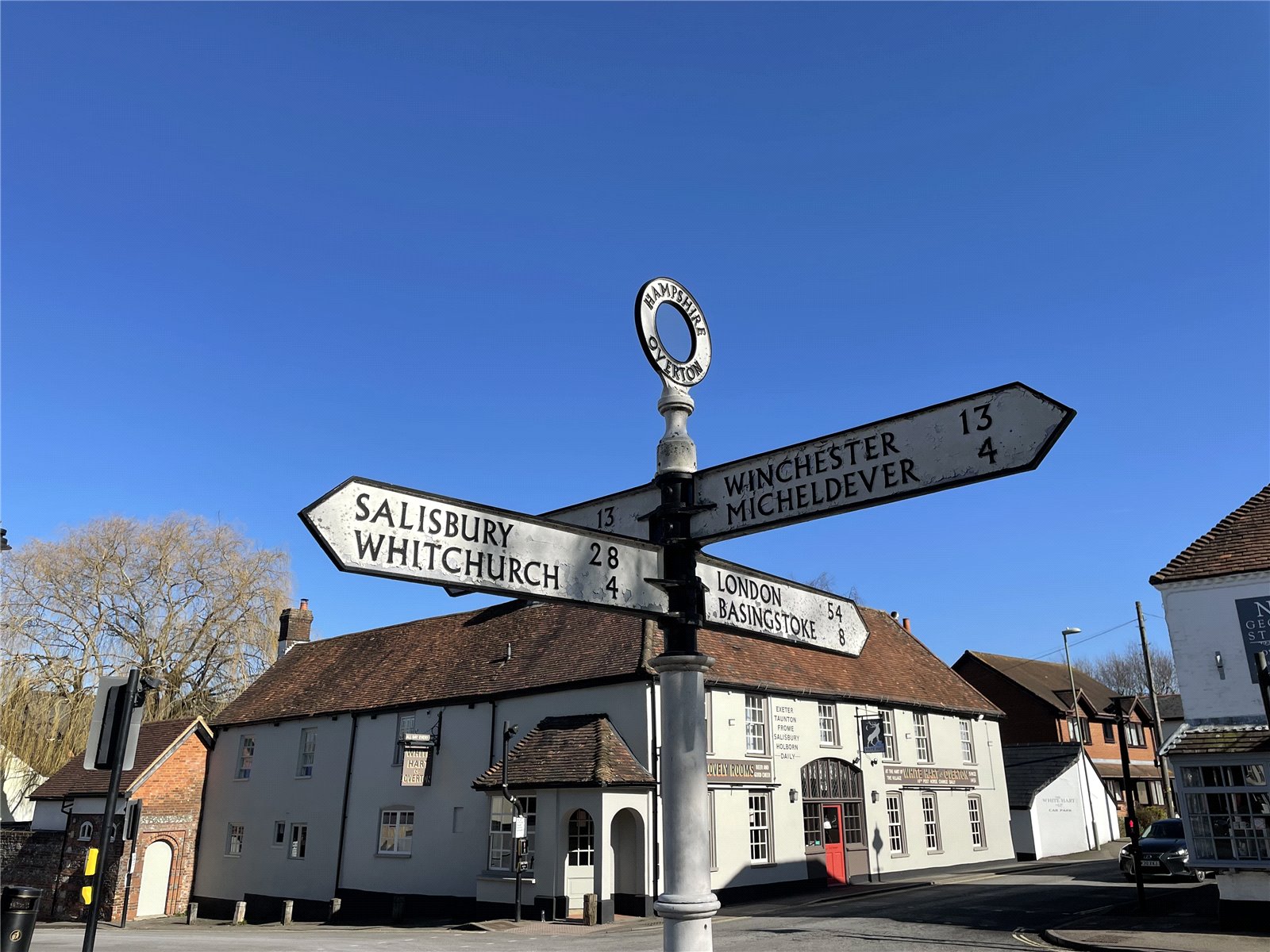